Not a credit crunch yet, but the ground is shifting 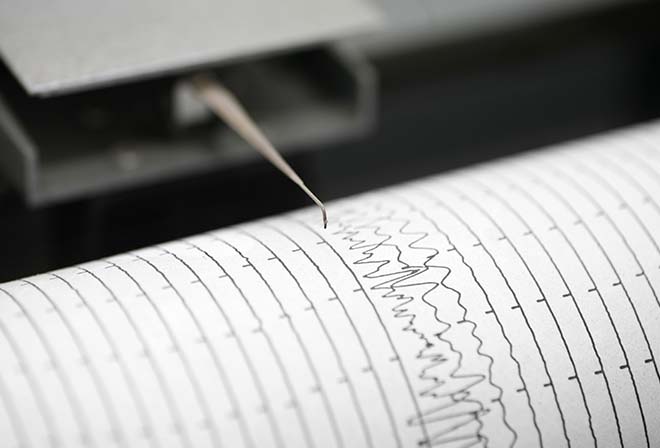 Short-term interest rates are the tectonic plates of financial markets. They move slowly but have a nasty tendency to reveal buildings built on flimsy foundations.

The Federal Reserve has now raised interest rates seven times since late 2015. Although the US central bank held fire at its last meeting, it is expected to raise the target corridor twice more to 2.25-2.5 per cent by the end of the year.

At the same time, the Fed’s balance sheet shrinkage has quickened. Fitch estimates that the bank’s bond portfolio will shrink by $315bn in 2018 and $437bn in 2019. Add in the US government’s borrowing spree — primarily financed by short-term bill sales — and the cumulative effect is a momentous move in the US money market that acts as a bedrock for the entire global financial system.

The three-month Libor rate, a benchmark for global borrowing costs, has climbed to 2.3 per cent, while the three-month Treasury bill yield is above 2 per cent, the highest since 2008. For the first time in a decade, simply holding cash can earn investors a decent, albeit nominal, return, and the implications for markets are profound.

Steven Major, head of fixed income strategy at HSBC, argues that the “triple-whammy” of Fed rate increases, balance sheet shrinkage and rising short-term money market rates is causing “a slow-motion credit crunch”. That may be overdone, given interest rates are still close to multi-century lows and loans are still being made freely, but the ground is definitely starting to shift.

Thus far, this has mostly manifested itself at the edges of the financial system. Emerging market currencies have been hurt by the unravelling of “carry trades” financed by previously cheap and abundant dollars, but the pain has been focused on the shakiest houses, such as Argentina and Turkey. Bonds have lost money this year, but it has hardly been a disastrous performance.

However, there are hints that the tremors are beginning to have a broader, subtler impact. Equity and bond funds have sucked in about $170bn this year, according to EPFR data. That is a significant slowdown from the record-smashing $640bn inflows of 2017, Citigroup’s Robert Buckland points out.

There are many factors behind this deceleration — such as trade concerns, the EM slowdown or Italy’s political crisis — but the most likely culprit is the simple fact that everyday bank account deposits do not look as awful any more. Bankrate.com even lists some five-year savings accounts with 3 per cent interest rates, more than three times the rates offered at the end of 2015.

As the US interest rate plates keep moving, the tectonic friction will grow stronger and some wobbly market buildings will undoubtedly collapse.