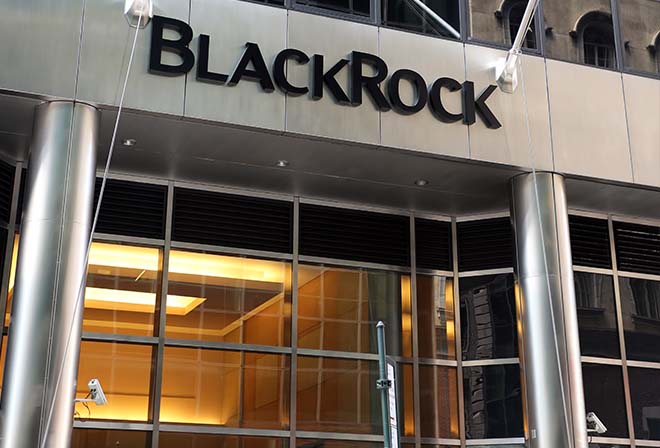 As the world marks the 30th anniversary of the 1987 Black Monday crash, a new villain has appeared on the scene. There is widespread disquiet with the growth of passive indexing, which traders believe to be distorting markets.

The concern centres on market-cap weighted indexing, where funds buy stocks in proportion to their market value, so that for example a US stock fund would currently hold more Apple stock than any other. The fear is that "dumb" indexing meekly accepts over-valuations and allows expensive stocks to grow even more expensive; classic ingredients for an investment bubble.

Such criticism makes sense as the passive sector has grown so large. The most heavily traded securities on stock exchanges each day are exchange traded funds; flows of new money into US equities are overwhelmingly into passive funds. And in the post-crisis years when index funds have hoovered in money, momentum has been remarkably consistent (in other words, the winners kept winning while losers kept losing), and value has fared terribly. Asked to explain why investors are not spotting the bargains among value stocks and buying them, it is popular to blame index funds, which persist in allocating relatively little to undervalued companies, and much more to expensive companies.

The circumstantial evidence, at least, is impressive. And after the crisis of a decade ago, we all know that otherwise positive financial innovations can cause unexpected problems. So headlines ask if index funds are "Marxist" or "evil". It is quite a change in sentiment, and last week it brought forth a strong riposte from the industry. BlackRock, an enormous player in passive and active investment, published a paper last week called Index Investing Supports Vibrant Capital Markets.

It is an important position paper and some of its contentions are far more convincing than others. BlackRock's best points are, at least in my opinion:

But that said, the market is dominated by a few huge funds tracking a few well-known indices; diversification into factors and different weightings is a new development. According to ETFGI, market cap funds now have $2.6tn, against $630m in smart beta funds. It is still fair to say that indexing is largely about market cap-weighting. And plenty of traders attest that ETFs often get in the way of price discovery. For example, on a day when one sector is demand, all the stocks in the sector will rally, including the weakest, thanks to ETFs.

Where I find BlackRock's paper least convincing is its repeated assertion: "Asset allocations — not products or vehicles — drive flows into different sectors. Index investing is just one way to implement these decisions."

This is true at some level, but the impact of passive investing, particularly ETFs, has been so great that I find this disingenuous. It is a little like the argument that guns do not kill, but rather the people who fire them — while true as far as it goes, it is much easier to kill someone if you have a gun.

The ETF industry should be proud of the way it has opened new markets (particularly in the EM world) and even new asset classes to investment. The advent of exchange-traded products tracking commodity indices, spurred a commodity bull market a decade ago, for example. Selling volatility, once extremely esoteric, is widely practised by retail investors with ETFs.

Passive investing turned asset allocation into a pure top-down decision without having to worry about picking the best manager. Many tried their hand at it. ETFs enabled traders (mostly hedge funds) to trade in and out of whole asset classes through the market day.

These instruments are brilliant examples of financial engineering. What was the point if they were not going to have an effect on outcomes? If some of those outcomes prove to be negative, maybe we need to adjust the engineering.

Academics will determine this debate, and they have much research to do. With luck, they will get us near the truth. For now, we have an acknowledgment from the industry that they are perceived to be causing a problem, and an attempt to show that they can address it. That is positive.