What does it mean to take a financial risk? And how can we spread those risks to avoid disaster when markets fall in unison?

The question is deceptively difficult, as many of the world's investors realised during the market crash of 2008. They had been following the wrong model. That sparked attempts across the investment industry, and across academe, to find a new model for risk.

Now, a new idea is gaining adherents. It can be explained with an analogy from the world of nutrition. Investments, divided into asset classes, may be food. But what is important for our health is to look at the underlying vitamins and ingredients.

The analogy was made famous by the Columbia Business School academic Andrew Ang, who spearheaded a report on risk management for Norway's sovereign wealth fund, the world's biggest asset owner, and is now working for BlackRock, the biggest fund manager. He said: "Just like 'eating right' requires you to look through food labels to understand the nutrient content, 'investing right' means looking through asset class labels for the underlying factor risks. It's the nutrients in the food that matter. And similarly, the factors matter, not the asset labels."

As he points out, the prize goes beyond avoiding the worst during the next market meltdown. Risk and return are related. In the long run, investors are rewarded for taking risks. So cracking the problem opens the possibility of boosting returns, as well as averting disaster.

The old model centred on asset classes, generally subdivided by geography and by industrial sector. Big investment institutions took the "60/40" portfolio as a baseline, meaning they would keep 60 per cent in stocks and 40 per cent in bonds.

Risk could be reduced by splitting between different countries, or by adding new asset classes with a low correlation to the stocks and bonds already in the portfolio. Providing those low correlations held, this meant that the new assets could continue to perform even if stocks took a downturn. 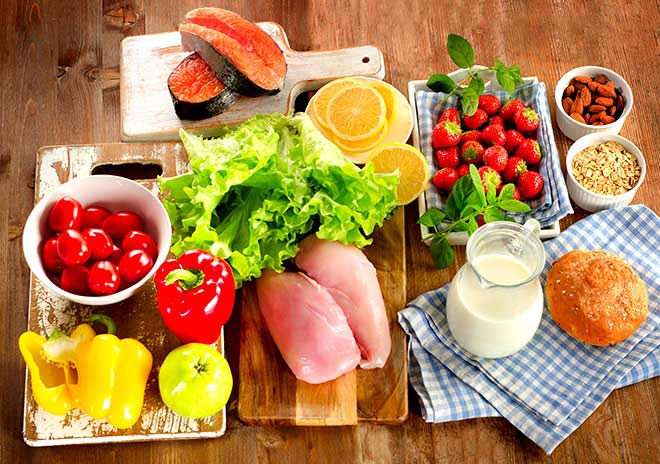 Following this portfolio theory, big institutions steadily expanded into a range of new assets in the years before the 2008 crisis, including commodity futures, emerging market stocks, low-quality high-yield or "junk" bonds, and foreign exchange. Academic research identifying a new uncorrelated asset class with decent returns would help prompt institutional cash to flow in that direction.

The flaw in this approach was revealed once US house prices started to fall in 2006, and borrowers began defaulting on their mortgages. As the pressure rose, so investors began to take profits wherever they could. Asset classes that had been uncorrelated over history, when they were largely owned by different groups of investors for different reasons, suddenly grew highly correlated.

For example, as the price of oil and metals rose — helped by the growth of China — so the value of the dollar tended to fall (as commodity prices are denominated in dollars), and emerging market stocks rose, as they were buoyed by the growth in China. Numerous different investment categories were dominated by whether investors had strong risk appetite. In the argot that developed, assets from copper futures to the Australian dollar to high-yield bonds would rise on "risk-on" days, and fall on "risk-off" days.

When the US mortgage market went into reverse, suddenly all of these once diverse assets fell at once. Investors had not spread their bets so much as make the same bet many times over in different markets. As all their investments were vulnerable to the same risk, they all fell at once. To follow Mr Ang's analogy, they were like dieters who had varied their diet, but only to foods that were equally laced with added sugar and fats.

Many new approaches are now being tried out, but all recognisably follow Mr Ang's notion of different assets as a bundle of risk factors. Mr Ang's own list of factors, which drive equity markets, is: volatility (the tendency of an asset's price to vary); momentum (the tendency for winning investments to keep winning while losers keep losing); quality (companies with strong balance sheets and reliable ability to produce profits tend to outperform in the long run); value (cheap investments do better in the long run); yield (the income they pay out); growth (companies that have shown their earnings are growing tend to keep growing); and size (smaller companies and issuers tend to do better in the long run.

Bonds have their own approach. Pimco, the huge fixed income manager owned by Allianz, now assigns investments to five "buckets" of risk. These are: duration (used as a measure for sensitivity to change in interest rates); curve (the term for how much interest rates differ according to their term into the future); volatility; sensitivity to foreign exchange movements; and spread (which indicates the extra return that investors demand for taking higher risk).

When external events hit, some of these factors will perform well, and others badly. The point is to find a way to be truly diversified.

Willis Towers Watson, highly influential with pension funds and their trustees, also uses the "nutrients" analogy, and advises spreading across a range of "return drivers". Beyond value and momentum, these involve factors often offered by specialist hedge funds, such as merger arbitrage (profiting from inefficient market pricing during takeovers), and carry (borrowing at a low rate and parking funds somewhere that pays a higher rate, in a strategy that works unless the low-rate investment rises in price).

Critically, they crash-tested these factors for their performance during the various market spasms of the last few years, from the Long-Term Capital Management crisis in 1998, through the Enron and WorldCom bankruptcies that followed the bursting of the dotcom bubble, through to the "taper tantrum" across world markets that followed the Federal Reserve's 2013 announcement that it planned to taper off its injections of cash into the market.

In all these cases, asset classes tended to fall together, but the performance of "return drivers" was more varied, with some of them registering profits during each market incident. Risk management on this basis therefore appears to have a greater chance of success than the old model based on asset classes.

It would be unwise to take this too far. For much of 2015, and the beginning of 2016, markets have been dominated by several asset classes that have fallen in unison — emerging markets' stocks and currencies, industrial metals and oil have all moved in lockstep.

The affliction of 2008 has not been purged entirely. But it does look as though asset managers are groping their way towards a healthier and more balanced diet.