How passive managers are making a positive impact on governance 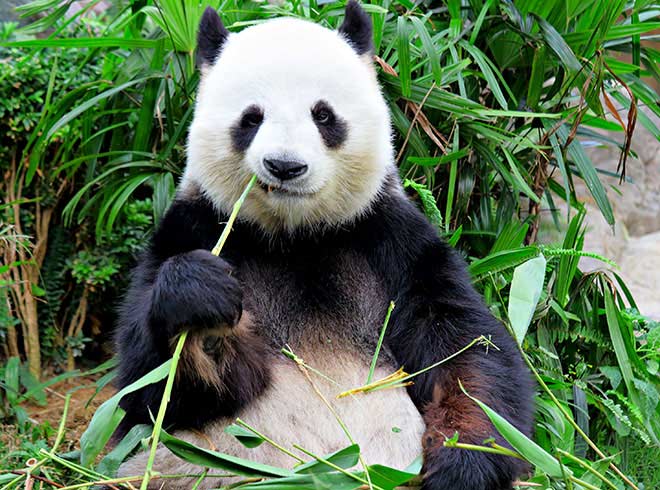 The rise of passive managers continues unabated. The latest numbers show that last year was even better for them in commercial terms than 2014, even though they were not armed with the same dramatic performance.

Morningstar data show this has left a new set of investing giants in the ascendant, with huge influence over the stock market and companies. In the US, 32.4 per cent of long-run funds' assets are managed passively, with $4.52tn under management, against $9.44tn managed actively. The share has roughly tripled since 1998. Within equities $169bn flowed out of actively managed funds, with $102bn of that finding its way to passive managers.

Passive management is a scale business, and the asset-gathering of the biggest players has been prodigious. Vanguard pulled in $221bn, while BlackRock, including the iShares division, took in $103bn. Most of the traditional big active managers suffered big outflows.

This leads to two reasonable fears concerning price discovery and corporate governance. Big passive operators have no choice but to accept the judgment of the market, which implies that the price of equity is not set as rigorously as it once was. It also suggests that passive managers cannot threaten to sell their shares, and have a business model that relies on minimising costs, meaning they will not be good corporate stewards.

Passive managers have always angrily rejected this. BlackRock contends that its scale makes it cheaper to be a good steward, because its costs are defrayed across a higher number of shares.

An academic paper — "Passive Investors, Not Passive Owners" by Ian Appel, Todd Gormley and Donald B Keim — bears out such contentions. The 250 biggest constituents of the Russell 2000 index of smaller companies, the research shows, tend to have a far higher proportion of shares held passively than the 250 smallest companies in the Russell 1000 index of large-caps.

Second, companies with high passive ownership are more likely to give up takeover defences. A one-standard-deviation increase in ownership by passive funds is followed by a 3.5-percentage-point increase in the likelihood of the company removing a "poison pill" structure, and a 2.5-percentage-point increase in the chances that it will reduce restrictions on shareholders' ability to call special meetings. Given that only tiny proportions of companies give up takeover defences in this way each year, this impact is more economically significant than it sounds.

Finally, an increase in passive ownership is associated with companies being less likely to have unequal voting rights, as captured by having a dual class share structure. A one-standard-deviation increase in ownership by passive funds is associated with about a one-standard-deviation decrease in likelihood of having a dual class share structure.

Judging by voting conduct, passive investors were indeed active owners. A rise of one standard deviation in the share of passive ownership was associated with a 0.75-standard-deviation decline in the support for management proposals.

The researchers found no evidence of passive managers merely following activists' lead. Higher passive ownership led to a lower likelihood of hedge fund activists taking a stake. And the presence of a big block of passively held shares in a company's register was no reason to avoid it. Performance tended to be better than other companies, although this may just reflect the fact that groups with a rising share price and strong momentum will take a growing share of indices and draw more passive buyers.

Worries that passive management is inhibiting price discovery will continue. But the signs are promising that when investors entrust money to passive fund managers, their interests are being represented aggressively.