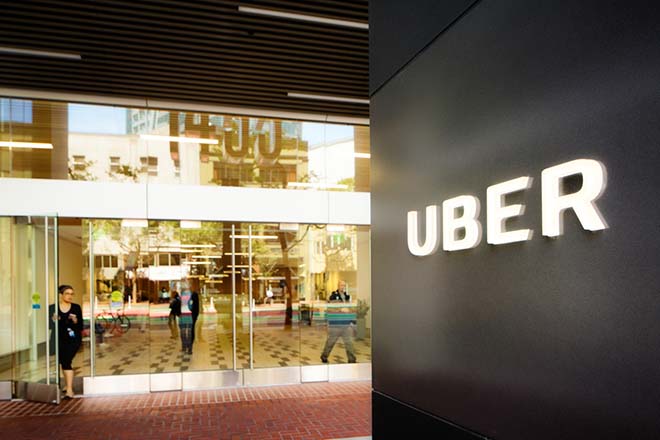 A "headstrong" founder at the largest private technology company presides over a "cocky culture". He needs "adult supervision". Ahead of a highly anticipated initial public offering, corporate governance advocates warn potential investors to be "very wary".

Such is the rap on Uber, the $70bn ride-hailing app, which has been racked by tales of a diseased culture and allegations of sexual harassment. But the quotes were made of a different company, Google, in the run-up to its 2004 IPO.

Uber's issues put Google's reputed arrogance into perspective. Bafflingly, Uber has until now failed to act decisively, which reflects as badly on the experienced venture capitalists who are supposed to supervise the management as on embattled founder and chief executive Travis Kalanick.

The board's acceptance of recommendations from an outside law firm is a start, notably the idea that Mr Kalanick's responsibilities should be "reviewed and reallocated".

Installing a tough chief operating officer in the style of Facebook's Sheryl Sandberg would give confidence - most importantly to the many disaffected employees. Appointing an outside chief executive would be better still given the size of the tasks.

At Google, it was Sergey Brin himself who joked that he and co-founder Larry Page needed "adult supervision". Mr Page relinquished his role of chief executive to Eric Schmidt as the company got bigger and prepared to list. (He took it back 10 years later.)

But no one can force this. Mr Kalanick, who promises to return as "Travis 2.0" after a period of leave, dominates the board. For allies to oust him would require the problems to migrate to the income statement, jeopardising the valuation at IPO. Uber's critics call for users to delete the app, but as long as hypergrowth continues - Uber reported gross bookings doubled to $20bn last year - Mr Kalanick's fate is in his own hands.

The danger is that the cult of the founder has only strengthened since Google's IPO. Today three of the top five companies in the world by market capitalisation are run by their founders. The biggest IPO of this year, Snap, is run by a founder who disenfranchised new shareholders altogether.

Google's founders can also be seen as a rebuke to traditional corporate governance. Investors who avoided the shares because of the dual-class structure have missed out on a 2,000 per cent return. But their earlier, more humble, management move is the one that Mr Kalanick should follow.

Lex values the views of readers. Do you agree that Mr Kalanick should step back from day-to-day duties at Uber? Please let us know what you think in the comments section below.