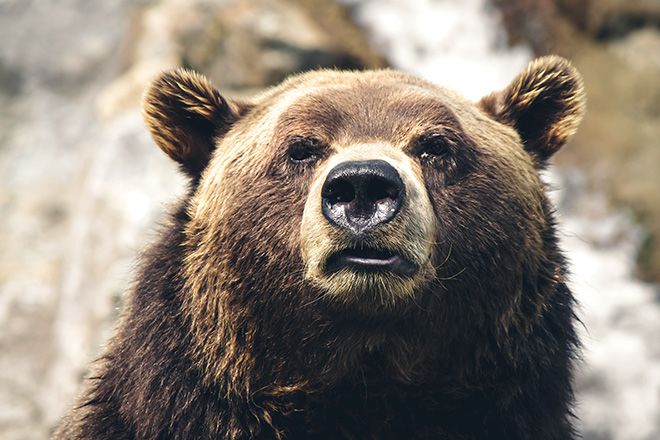 It was not in the script for bank stocks in the US and western Europe to fall into a bear market. Coming from a low base, as a wave of regulatory fines are put behind them, they were supposed to surf on a steady economic revival and on higher rates.

And yet banks are back in a bear market. The US KBW banks index, covering the biggest commercial banks, is down 18.5 per cent for this year alone. The FTSE-Eurofirst 300 banks index has fallen even more precipitately, down 26.74 per cent. This has brought them back to valuations so cheap that they only make sense if their existence is imperilled. The KBW index now trades at slightly less than 90 per cent of book value, while in Europe banks are trading at only 62 per cent of book. They were trading at book value less than a year ago.

Meanwhile, credit default swaps are back on the agenda, as they show a greater risk of default for Deutsche Bank than at any time during the 2008-09 financial crisis.

A sell-off for banks seems a long way from the concerns around China and the oil market that triggered the sell-off for world markets at the beginning of the year. But there is a common link: a rise in concern about central banks.

Markets do not believe that the Federal Reserve will follow through with its four rate rises forecast for this year, and instead believe the tightening that has already happened will intensify deflationary pressures. Hence inflation break-evens — the implicit forecast for inflation over the next decade, derived from the bond market — have fallen to their lowest since 2009.

This manifests its worst effect on the banks through the so-called yield curve — the extra yield available on long-term bonds compared with short-term bonds. Long-dated bond yields have fallen far more sharply than shorter term interest rates as markets have given way to deflation fears. Yields on 10-year treasuries now exceed yields on two-year notes by only 104 basis points, less than at any point during the crisis year of 2008. The yield curve is at its flattest in almost nine years.

This is dreadful news for banks, which make their money by lending at high interest rates over the longer term while borrowing at lower rates in the short term. A steeper yield curve, which is what central banks wanted to achieve, was a recipe for boosting their profits and allowing them steadily to rebuild their capital. Now their profit outlook has sharply worsened.

An extra factor comes from the Bank of Japan's decision at the end of January to move to negative interest rates on some reserves. This was meant as a signal that it would do whatever it took to weaken the yen. But the yen is now stronger than it was before the BoJ's announcement, and indeed stronger than it was at any time in 2015.

The message the market appears to have heard is that not only the BoJ but any central bank can keep stimulating the economy by cutting rates further into negative territory. Mainstream research is feeding into this, with the economics team at JPMorgan producing on Tuesday a research paper titled: "Negative policy rates: The bound is lower than you think". Based on experience in Japan, it suggested rates could drop as low as -4.5 per cent in the Eurozone, and -1.3 per cent in the US. As rates this negative would be surpassingly hard for banks to pass on to consumers, that damages their profit outlook further.

All of this damages banks because other potential sources of profits have been closed off. US regulators have clamped down on big banks making money through trading on their own account. And the latest survey of senior loan officers by the Federal Reserve, which alarmed markets by showing that banks were tightening their lending standards, also showed reduced demand for commercial and industrial loans, while demand for other loans stagnated.

If the US were to slip into recession, as many now speculate, this would be bad for banks' profits.

Finally, another central bank, the Bank of Portugal, injected greater uncertainty last month with a restructuring of the debt of Novo Banco that many felt discriminated against foreign bondholders. That set off a new round of attempts to hedge against such a risk, such as buying protection in the credit default swap market - which served to undermine the equity.

Is there an opportunity here? Probably. Banks in the US had done much to repair their balance sheets. The kind of buyers' strike that has seen them fall to such deep discounts to their book value is hard to justify. After such a sharp fall, some short-term rebound at some point soon is likely.

But in the longer term, the sell-off reflects risks that are real and difficult to measure. While the direction of central bank policy remains unclear and while the nerves about the US economy stay elevated, buying bank stocks remains a bet on factors beyond the investor's control. There will be profits to be made from this scare at some point in the future, but there is no harm in waiting for them.