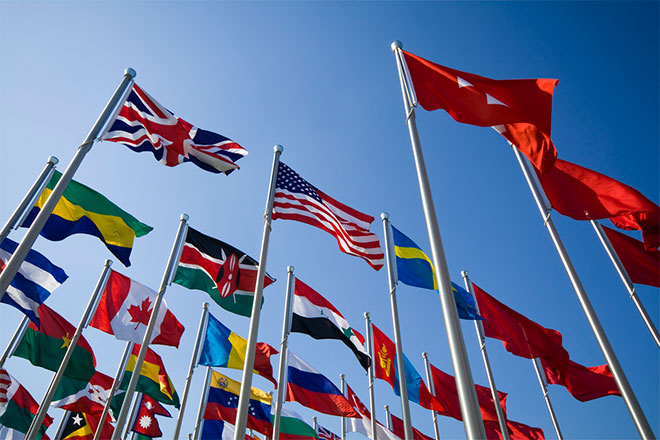 Defining "emerging markets" is an important and expensive business. Any who doubts this should note the annual hoop-la over how MSCI, the most widely used indexer of emerging markets, chooses to re-classify which countries fit in which category. It is now a major market event every June.

MSCI's definitions have to do with markets themselves, with institutions, and with investors' access to them. Economic development matters but is less important — as can be seen by MSCI's continued classification of South Korea as an "emerging" market.

Fascinating new research by JP Smith at EcStrat consultancy has produced a new taxonomy which divides investment markets into nine different governance regimes. They make a very useful guide to investing. In order, they are:

Most will recognise that this list makes a deal of sense, and many of the countries grouped together naturally belong to each other in the minds of many investors. Countries can move between different regimes over time, and indeed there is a natural progression, along with the possibility of regression.

Mr Smith demonstrates that global investment trends since the end of the Cold War can be explained easily using his taxonomy. From 1991 to 2002, liberal models were in the ascendant, with the wave of emerging markets crises that started in 1997 speeding the trend; this was the era of the "End of History", as eastern Europe tried to set up liberal regimes, while multilateral organisations pushed crisis-hit Asian nations to move in that direction.

From 2003 to 2010 we witnessed the crisis of liberal capitalism, and the rise of state capitalism. Russia, China and Brazil appeared to have the answers as investors looked to the "Brics" while hierarchical countries tended to move in an authoritarian direction.

Since then, as far as markets are concerned, we have witnessed the decline of authoritarian models, and the slow rehabilitation of the liberal model — although of course electorates appear to disagree strongly. The critical question of the moment, for voters and investors alike, is: which model will now triumph?

(In earlier stages, the network economies and the co-ordinated economies both also had long periods of appearing to have the answer compared with the liberal Anglo-Saxon model; while even countries as Anglo-Saxon as the UK did not always fit the "liberal" model as defined by EcStrat).

The key is that any model needs to reach a stage of hubris before it turns downward, and go through a crisis before it begins to regain the ascendant.

By now it should be clear that the taxonomy has many promises. It combines a practical bottom-up approach with a useful method for gauging long-running macro trends. Its sub-divisions are more useful than a sweeping division of the world into developed, emerging and "frontier". And it should not be difficult for indexers to produce indices to cover the categories.