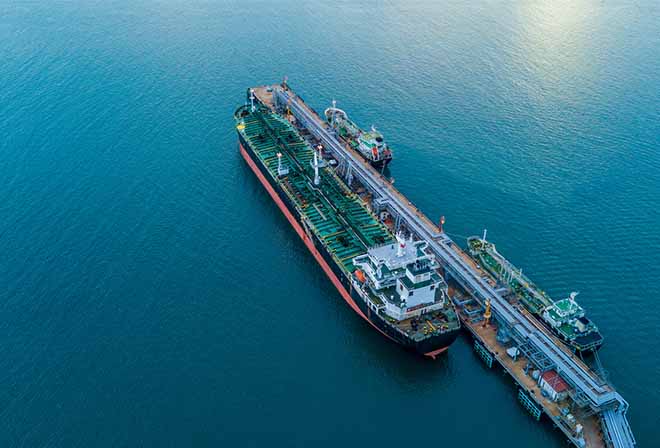 Malaysia’s state-owned energy group is doubling down on Canada in an attempt to build up gas resources that will help meet a growing wave of Asian demand as the region moves away from coal and into alternative sources of energy.

Wan Zulkiflee, chief executive of Petronas, told the Financial Times that while its home country would remain its stronghold, Canada would be the “second heartland for our gas business in the longer term”.

The comments come after Petronas in May acquired a 25 per cent stake in Shell’s $14bn Canadian LNG project in British Columbia — a significant vote of confidence in the North American market just 10 months after the Malaysian company scrapped a separate C$36bn ($26bn) LNG project in western Canada, citing “changes in market conditions”.

“Pacific Northwest LNG was just one option that was not monetised at the time, because of commercial reasons,” said Mr Zulkiflee, adding that LNG market conditions had now improved.

Petronas’s commitment to Canada also points to the group’s big bet on gas, which represents 70 per cent of its portfolio. “Many people talk about it [like it] is a transition, it is a bridging fuel,” Mr Zulkiflee said. “I don’t take that view. I think gas will be here to stay for a long, long time. I think it is the cleanest fossil fuel that we have.”

Shell, the largest shareholder in the new British Columbia project, has said shipping times to North Asia from Canada’s west coast are about 50 per cent lower than from the US Gulf of Mexico, pointing to an important advantage over US shale gas, which has become a significant supplier to the region.

Japan remains Petronas’s biggest market by long-term LNG sales and purchase agreements, accounting for half the total. China takes the second spot at 21 per cent, but Mr Zulkiflee believes Beijing will overtake Tokyo in the next few years.

Chinese demand for LNG has soared as the country looks to shift from coal to gas in power generation for both residential and industrial markets, against a backdrop of air pollutants causing as many as 1m premature deaths in the country annually, according to some studies.

China imported 50 per cent more LNG in 2017 than the previous year and it accounts for a third of global demand growth projected for the fuel out to 2022.

“There’s no point in having reserves in the ground without getting any money,” Mr Zulkiflee said.

Growing infrastructure investment in gas pipelines or LNG receiving terminals in under-served markets such as India could generate further business in gas, he added.