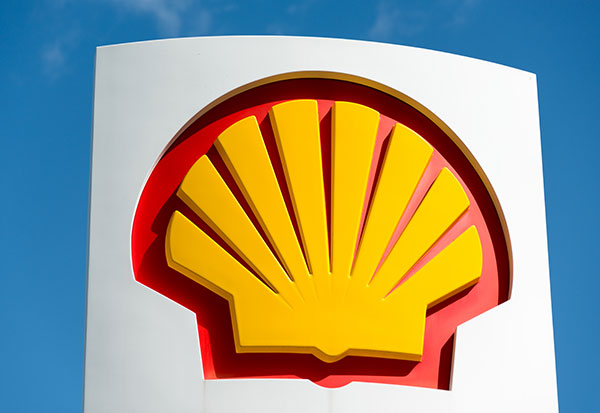 Royal Dutch Shell has agreed to sell most of its Canadian oil sands assets for $7.25bn in the latest sign of global energy groups backing away from some of the world's highest-cost and most greenhouse gas-intensive sources of crude oil.

The deal with Canadian Natural Resources, one of Canada's largest energy companies, marks the biggest step so far in Shell's efforts to reduce heavy debts incurred from its takeover of BG Group during the depths of the oil market downturn.

Shell is now two-thirds of the way towards its target to raise $30bn from asset disposals by the end of next year, subject to completion of the Canadian deal and several others struck in recent months.

However, the deal will result in a post-tax impairment of $1.3bn-$1.5bn on the estimated 2bn barrels of oil being sold because the sale price was well below the $12bn valuation attributed to the assets at the end of last year.

Canadian oil sands — extracted from open-pit mines — have fallen out of favour with international energy groups since the oil market crash in 2014 because of their relatively high cost and also because they are more polluting than other types of oil.

"This is all part of efforts by the global majors to move down the cost curve towards more advantaged assets," said Tom Ellacott, head of corporate research at Wood Mackenzie, the energy consultancy.

However, he said there was still value to be found for those, such as Canadian Natural, buying at discount prices. "Ownership is becoming concentrated among a few domestic players for whom oil sands are still core."

Canadian Natural will pay Shell $8.5bn, comprised of $5.4bn in cash and 98m of shares for a cluster of assets, including the Anglo Dutch group's 60 per cent stake in the Athabasca project in Alberta. The Peace River Complex near Alberta and a number of undeveloped leases were also included.

The Marathon acquisition will allow Shell to keep control of refining and other downstream assets associated with the Athabasca project, in which Shell will retain a 10 per cent stake. Athabasca, which has a production capacity of 225,000 barrels of oil a day, is a joint venture between Shell, Chevron and Marathon's Canadian unit.

The deal came days after Saudi Aramco agreed to pay Shell $2.2bn as part of the break-up of their Motiva US refining joint venture, meaning that the latter has raised almost a third of its $30bn disposals target in the space of a week.

Other deals this year have included the sale of North Sea assets accounting for more than half of Shell's UK production base to Chrysaor, a small private equity-backed company, for up to $3.8bn in January.

"The disposals programme suddenly looks in good shape with two-thirds done with a year to go," said Mr Ellacott. "The Canadian assets were on the radar but looked tricky to pull off."

Separately, Shell revealed in its annual report on Thursday that Mr van Beurden received a 54 per cent increase in the pay and benefits in 2016. He received total remuneration of €8.6m for last year, up from €5.6m in 2015, bolstered by increased payouts under long-term incentive and deferred bonus schemes.